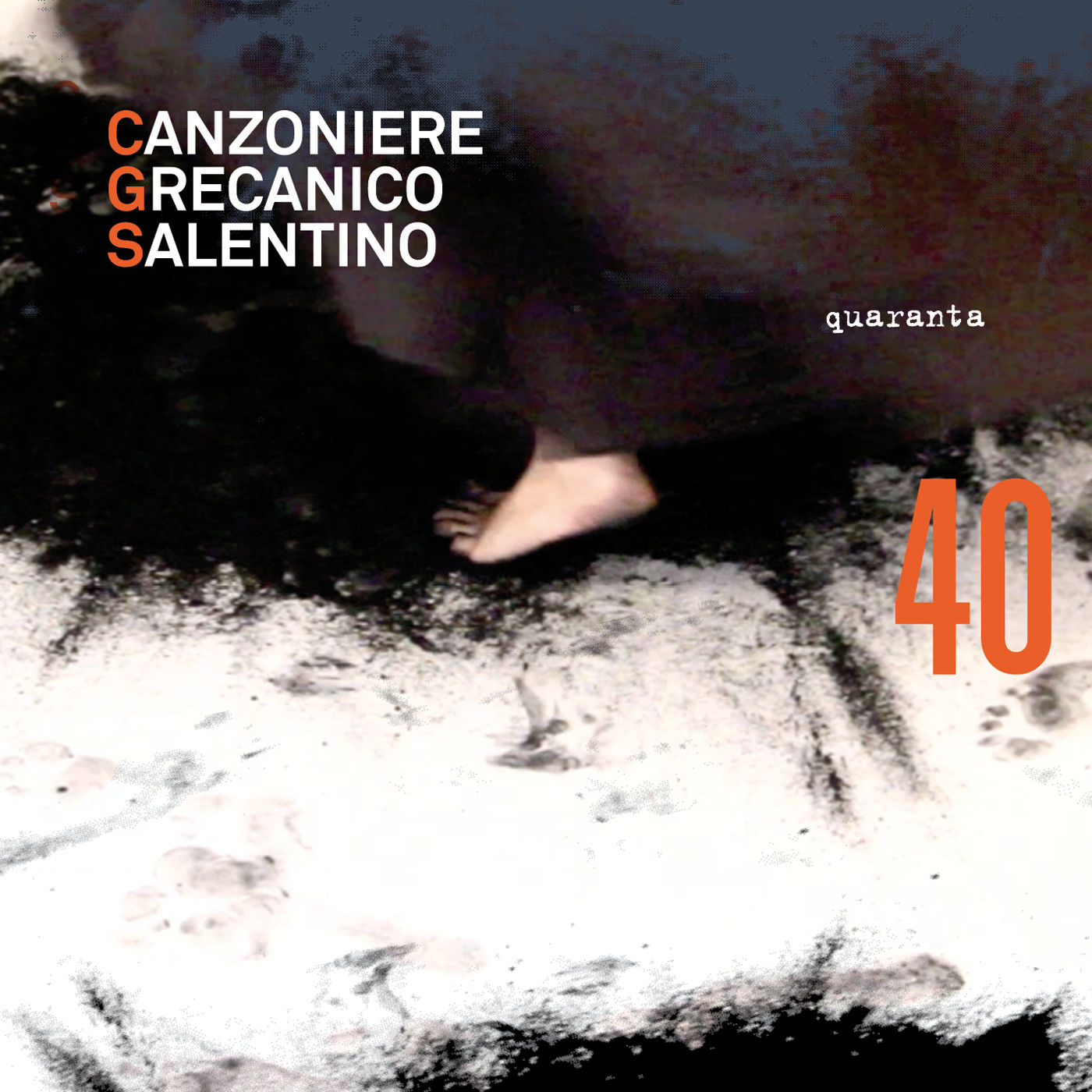 2015 has been the year for the pizzica, a popular folk dance (as well as the music that accompanies the dance), part of the larger family of southern Italy’s tarantella dances. It has an upbeat, often frenetic tempo accompanied by tambourines. First we saw the release of Ludovico Einaudi’s Taranta Project (on Ponderosa Music and Art). Now, a powerful set of tunes by Canzoniere Grecanico Salentino (AKA CGS) from Puglia, who took part in Einaudi’s project. While Einaudi’s work with its epic quality is rooted in the pizzica, a ritual healing music played to cure the victims of tarantismo (a state of distress caused by the spider’s bite), it embraces many other world influences through collaborations with musicians from Mali, Gambia, Turkey, and the UK, among others, and also brought in the strong influence of Einaudi’s cinematic style.

Canzoniere Grecanico Salentino’s newest release (also on Ponderosa and distributed by Harmonia Mundi in the US), mixes traditional influences with political and protest songs. The powerful rhythms are accompanied by vocals, bouzouki, violin, reeds, bagpipes and accordion. Some songs not only hark back to history but are relevant today. For example “Solo Andata” (One Way Ticket) talks about the dangerous sea crossings of emigrants with no return date. The pizzica taranta is a trance-inducing folk dance and music originating in Salento where the “bitten” danced themselves into a frenzy until they went into a trance and collapsed, seemingly cured of the spider’s poison. It is rife with symbolism as the bite is also the bite of love and repressed sexual desires. Historically tarantismo became the dance of the peasants, landless farm workers and manual laborers, with most victims of the spider’s bite women who lived under a stifling and sexually repressive patriarchy. According to anthropologist Ernesto de Martino it is also a cultural response to marginalization, alienation and disempowerment. While tarantismo is no longer practiced as such in Salento, the music has survived through a folk revival by young leftists (including the founder of CGS, Rino Durante) in the ‘70s who championed its power to express discontent.

The band’s name “Salentino” refers to the ancient Greek roots of Salento’s folk music, and what we hear today is the second generation of CGS celebrating forty years (hence the name of the album “Quaranta”) of existence, now under the leadership of Rino’s son, Mauro. They have a large international fan base and UK’s fRoots magazine considers them “One of the best bands in the world at the moment.” Produced by Ian Brennan, Quaranta places emphasis on rhythmic repetition that induces trance, but also includes more gentle tracks that are rooted in other folk styles. The overall essence is at the same time powerful and melancholy, soulful, and poignant. Both Ludovico Einaudi’s Taranta Project and CGS’s Quaranta are well-worth listening experiences and additions to your music collection.