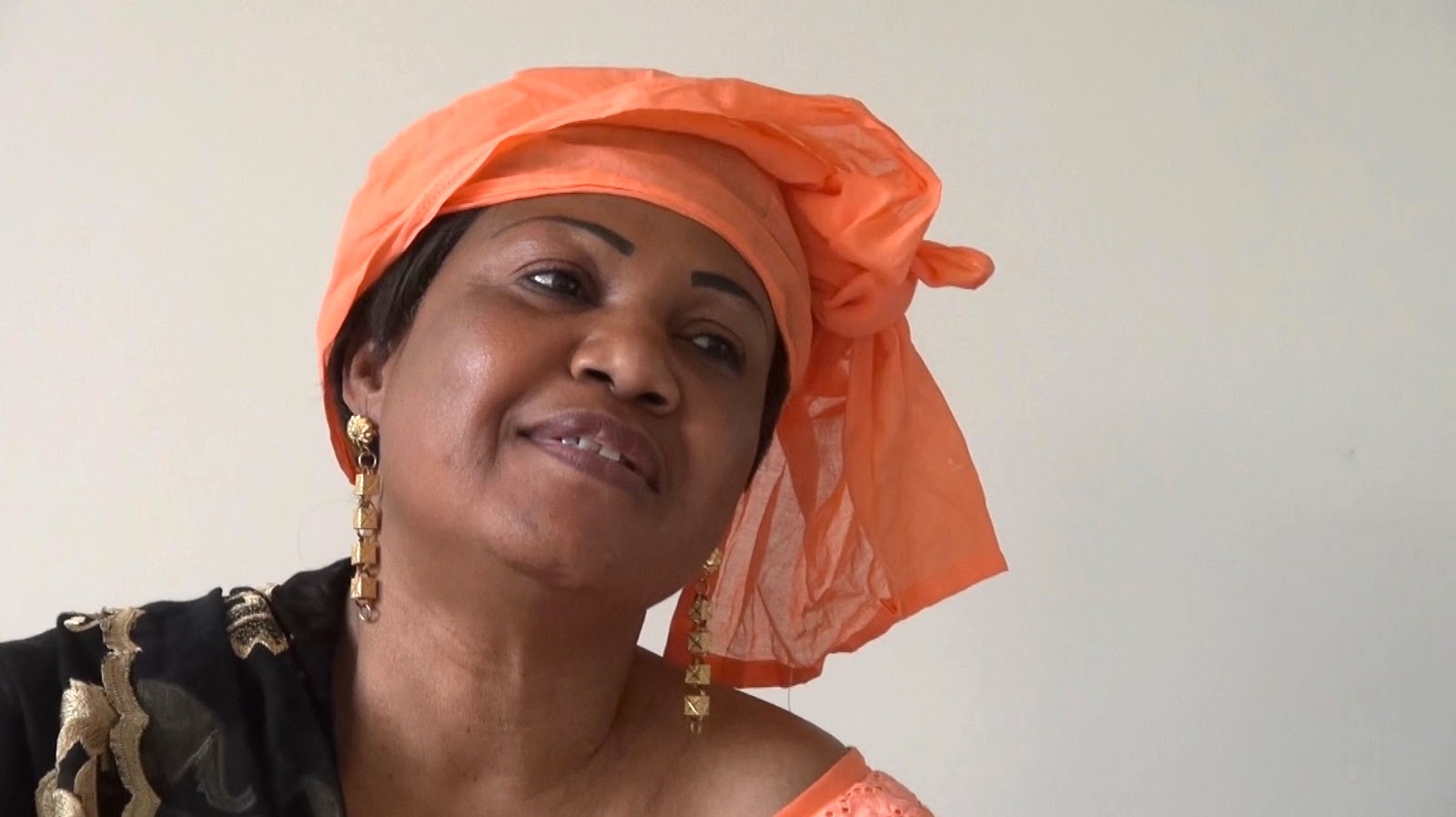 Little known outside of Africa where she is hugely acclaimed, Kandia Kouyaté has released her brilliant new album called Renascence (Sterns Africa). A Jelimuso (female griot) from Kita, Mali, she comes from an illustrious family of musicians. Her career started at the age of 16 after her father’s death, when she found herself becoming the breadwinner of the family. It was in the early 1980’s that her reputation spread as she became the most famous singer in Mali with her rich, warm, and powerful voice, regal presence, and large repertoire of love and praise songs. Her usage of female choral accompanists was picked up by the likes of Salif Keita and has become an integral part of Malian music.

Private patrons loved Kandia so much that she had no need to record, or to promote herself outside of Africa. However, she did put out recordings, many of which were local cassette releases difficult to find in The West. Not interested in offers by record companies, she was finally persuaded by her biggest fan, Senegalese producer Ibrahim Sylla to record her debut solo album Kita Kan (meaning “the voice of Kita” in Maninka) on Sterns Africa in 1999. That was followed by Biriko in 2002, equally produced by Sylla. She toured Europe in 1999 with a 12 piece West African ensemble alongside Guinean singers Sékouba Bambino & Oumou Diabaté. The tour named as The Griot Groove Tour included concerts in Germany, Austria, Norway, Sweden and the United Kingdom, where Western audiences discovered her majestic and powerful presence and vocal power. In 2004, she was featured on “Mandekalou: The Art and Soul of the Mande Griots,” produced by Sylla who assembled 20 singers and instrumentalists for this recording, including among others, Kasse Mady Diabaté, Djelimady Tounkara, and Sékouba Bambino. Sadly, shortly after, her career was cut short in 2004 when she suffered a stroke. Now, eleven years later, she has made a triumphant comeback with her beautiful new album Renascence released on October 16, 2015 on Sterns Africa, and produced yet again by her longtime collaborator Sylla.

Says Kouyaté: “This new album was only made because of Sylla. I had been ill and Sylla was gravely ill, but he was always there, encouraging me. He asked me to sing everything I knew, everything that was in my head. I said ‘I know nothing. I’ve forgotten everything.’ But he insisted. ‘Tomorrow it will come back,’ he said.” Reluctant to go back to the studio, Kandia was finally convinced by Sylla to return in 2011 for what would sadly turn out to be his last production with her, as he passed away on December 30, 2013 and did not live to complete the album. It was his daughter Binetou who finished the album. On Renascence, Kandia’s voice is just as powerful and rich. On one of the tracks “Sadjougoulé,” Kandia recalls her illness and sings of gratitude towards those who helped her during her prolonged recovery. Binetou Sylla writes in the liner notes: “More than anything, it is an album of catharsis, one on which the great griot proclaims to the world that the tradition of Jeliya she carries within her is unparalleled. A way of showing that she has lost none of her power and polish.” Indeed it is Kandia’s artistic rebirth and proof that she fully deserves the title of “ngara’ bestowed upon her, which means an artist exhibiting a powerful majestic aura and charisma.
https://www.youtube.com/watch?v=SPcn30VesoA