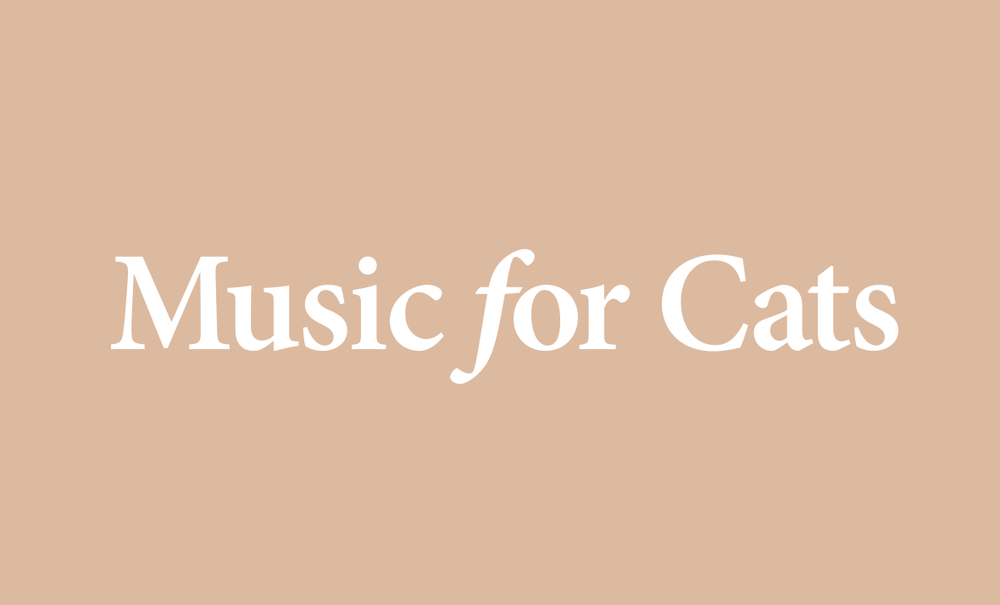 I’m sure if you have pets, you have seen them respond to music. I saw one documentary where dogs reacted happily to country music and became agitated when listening to hip hop. Another research documented that cats responded well to classical music and left the room when loud, rock or heavy metal music was played. There is one particular song from Papua, New Guinea that my cat runs away from with his tail between his legs! Then I have seen videos of parrots stomping with intricate footwork to dance music in astonishing perfect rhythm. There are the dogs singing duets with their human companions, and you may have seen videos of Nora, the piano-playing cat. Lithuanian composer Mindaugas Piečaitis wrote a whole symphony to accompany her.

Now comes David Teie’s Music For Cats, species-specific, born out of the scientific theory on the fundamental nature of music appreciation by mammals. Cellist Teie is the conductor and music director of Washington D.C.’s Eclipse Chamber Orchestra, and currently serves on the faculty at University of Maryland’s School of Music. His invention of species-specific music was described by the New York Times as the number one idea of 2009. I played the demo below for my two furry companions. It is short, so I had to play it over a few times. I am not sure what reaction I was expecting, but it seemed to pique their interest: ears got perked up, they checked the source of the sound, and soon settled back into what they were doing before, grooming for one, and clamoring for water from the tap, for the other. At least, no slinking away with tails between legs, even if they did not jump for joy… but then cats are known for containing their feelings. I for one, will support this project with catnip to boot, and would love to hear more species-specific music. It sounds good even to my ears! I love the theory and research behind it, and even more so that someone is making the effort to understand what pleases our animal friends, instead of assuming that what we like is pleasurable to them.