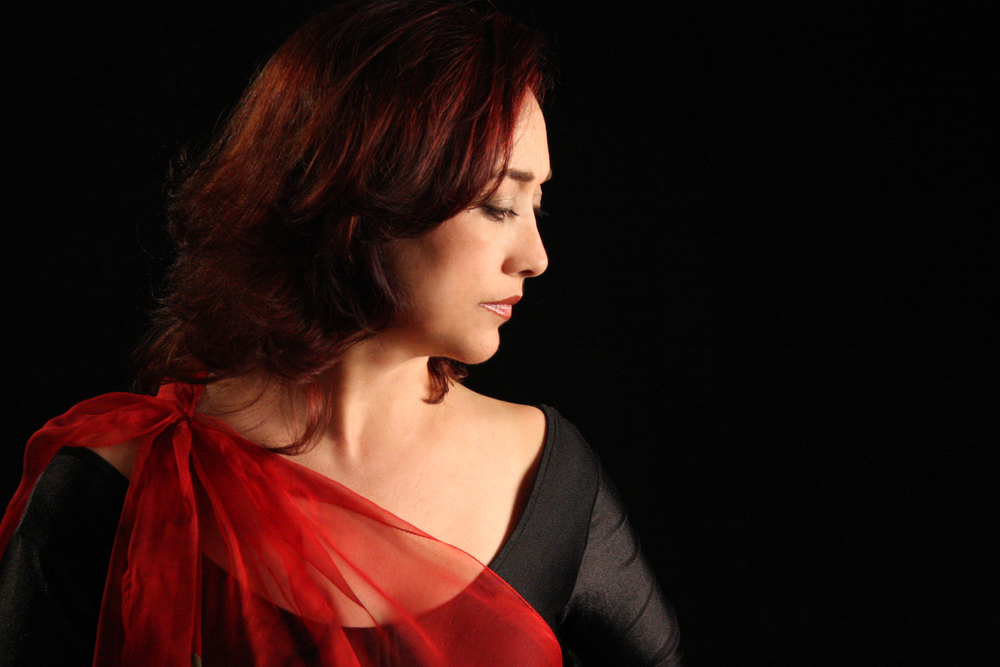 Mamak Khadem released her new album “The Road” in August 2015 on Innova Records. It continues the theme of cross-cultural collaboration and exploration of various regional sounds begun on her first album “Jostojoo.” This third solo recording by the Persian Los Angeles-based singer is a collection of both festive and poignant songs that demonstrate her openness to other cultures and her search for common threads. Exploring traditional melodies from various regions in Iran (Baluchistan, Gilan and Kurdistan), Serbia, Bulgaria, Macedonia, Greece and Morocco, the lyrics, almost all love songs, are in in Farsi, Kurdish and Arabic. Co-produced by Jamshied Sharifi (who also produced “Josotojoo”),  the album features an international cast of stellar musicians, and infectious collaborations with Dzambo Agusev Orkestar Macedonian Brass Band and Bulgarian vocalists.

For this project, Mamak traveled to Bulgaria, Serbia, and Macedonia, recording and filming with local musicians who appear on four songs while the rest of the album was recorded in New York and Los Angeles. The instruments range from tar, setar, kamancheh, gaida, bamboo flutes, guitars, piano, and horns to a whole array of percussion instruments. The brilliant arrangements highlight the universality of the songs as Mamak draws on her Iranian heritage to re-imagine them into something unique yet recognizable in all the cultures she draws from.  In an interview  with Mamak a few months ago, she reflected upon her need to be a bridge that brings people and cultures together, driven possibly by her parents’ divorce when she was very young, as well as her fascination with finding unity within diversity, and the desire for freedom in musical expression. “The Road” is a strong testimony to these aspirations and a wondrous journey into a colorful palette of sounds and an invitation to travel. But besides all these marvels, it is Mamak Khadem’s sublime voice that is the glue that gives this work its emotive power and touches us to the core.