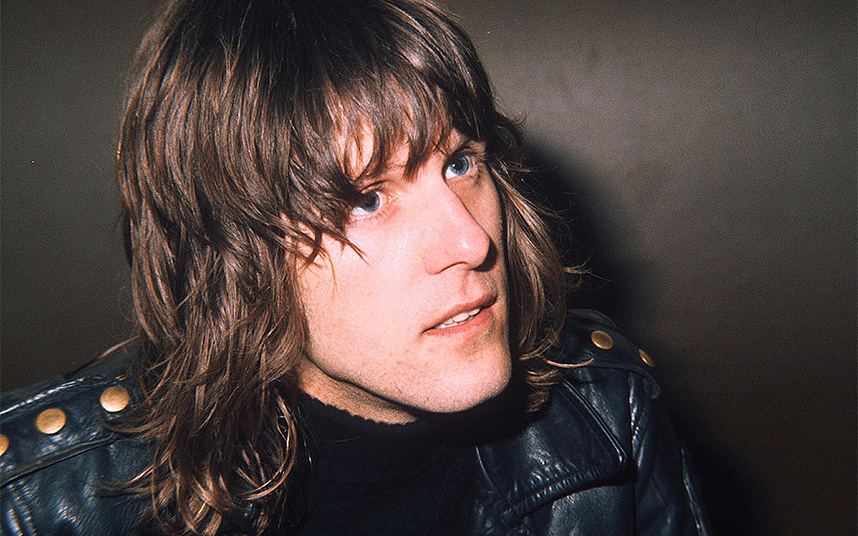 On March 10, we lost keyboard legend and founding member of The Nice and Emerson, Lake & Palmer. Keith Emerson died of a self-inflicted gunshot wound to the head at the age of 71. While the circumstances of his death are tragic, Emerson would be better remembered for his tremendous talent and contribution to music.

Raised in a musical family, he was a child prodigy who was already improvising on the piano at eight years of age. He was trained in classical music and although people tend to associate him with rock, by his own confession, as a teenager, his great love was for jazz.  He would listen to jazz records and figure out the music, rearrange classical pieces on jazz rhythms, and from early on it was clear that he could not be boxed up in anything conventional. He needed to be given free reign for his creativity.

After discovering the Hammond organ in those early days, it became his instrument of choice in the late ‘60s. In 1967 he formed the Nice whose sound was mostly centered on Emerson’s organ and the revolutionary rearrangement of classical music into what became known as “symphonic rock.” The visual content of the band was also shocking as Emerson physically abused the organ, putting knives inside the organ keys (he was given his trademark knife by Lemmy of Motorhead who was a roadie for the Nice at the time), pushing it, turning it upside down, beating it. This produced new sounds but this flamboyance had originated from a successful attempt to break a fight during a performance in France with an earlier band, when he produced some explosion and machine gun sounds from his Hammond. After that, he was encouraged to use theatrics in his performances. He attributes those influences to Jimi Hendrix and English organist Don Shinn.

While with the Nice, he discovered the Moog synthesizer whose sound is very much associated with him. Emerson grew into one of the greatest keyboardists of his generation, first as a member of the Nice which he left in 1970, and then as the founding member of the prog rock supergroup Emerson, Lake and Palmer. ELP was formed with guitarist and singer Greg Lake (formerly of King Crimson) and drummer Carl Palmer (from the Crazy World of Arthur Brown and Atomic Rooster). Each of these musicians had prodigious talent and their coming together produced some of the most exciting music and performances of the seventies. Emerson was the first to tour with a Moog and his willingness to experiment with it led to the creation of signature sounds. His “Monster Moog,” built from numerous modules, weighed 550 pounds and stood 10 feet tall. Just imagine having to transport that goliath! It took four roadies to move and became an essential component of ELP’s concerts.

Besides radical rearrangements of classical and jazz pieces such as Mussorgsky’s “Pictures at an Exhibition” and Brubeck’s “Blue Rondo à la Turk,” and using segments of classical compositions into their work, Emerson and the band also composed their own pieces. His “Piano Concerto No. 1,” which he recorded with the London Philharmonic appeared on ELP’s “Works Volume I.” ELP made landmark recordings, (especially in the earlier part of their career,) which, in my opinion have withstood the test of time. I was absolutely mind-boggled by their new sound, melodies, rhythms and harmonies when I first heard their epic recordings (“Emerson, Lake & Palmer,”  “Tarkus,” “Trilogy,” “Pictures at an Exhibition,” and “Brain Salad Surgery.”) Their later albums unfortunately became cliché and lacked originality. By that time, in the mid-to late 70’s they also bore the brunt of criticism by the punk movement that ridiculed the excesses of prog rock. Progressive rock borrowed from many styles, rock, blues, jazz, classical, avant-garde, experimental, electronic… It had unexpected elements, was eclectic, technically complex and full of virtuosity. It was grandiose, often epic, intense, and created a whole spectrum of moods. Although it got boxed into its own category, in fact, it was all about breaking down all categories, and that is what made it exciting.

After a brief hiatus to work on solo projects, ELP reunited in 1977 and disbanded for the first time in 1979. Despite their amazing musical chemistry, the trio did not always have an easy relationship. They reunited in 1991 and recorded their 1992 comeback album titled “Black Moon” followed by “In the Hot Seat” in 1994, their last studio album together. By this time Emerson was suffering from nerve damage in his right hand which made it difficult for him to play.  They split again in the late ‘90s until their final reunion tour in 2010.

Although Keith Emerson was at the height of his fame during his time with ELP, he also enjoyed a long solo musical career, touring regularly and composing film scores. He also wrote his autobiography “Pictures of an Exhibitionist.”

After his suicide at his home in Santa Monica, California on March 10th, the medical examiner’s report also concluded that he had suffered from heart disease and alcohol-related depression. His partner Maria Kawaguchi stated that he had anxiety attacks about his upcoming tours because the nerve damage in his hand hampered his playing and he felt he was no longer good musically.

Following his death, his former bandmate Carl Palmer said, “Keith was a gentle soul whose love for music and passion for his performance as a keyboard player will remain unmatched for many years to come.” Greg Lake’s statement read: ″As sad and tragic as Keith’s death is, I would not want this to be the lasting memory people take away with them. What I will always remember about Keith Emerson was his remarkable talent as a musician and composer and his gift and passion to entertain. Music was his life and despite some of the difficulties he encountered I am sure that the music he created will live on forever.″ Rest in peace Keith, and may you be a “luckier man,” next time around.

June 17, 2016 SUPERHUMAN, MARTIN TILLMAN’S LATEST SOLO ALBUM IS AN UPLIFTING ODE TO THE…