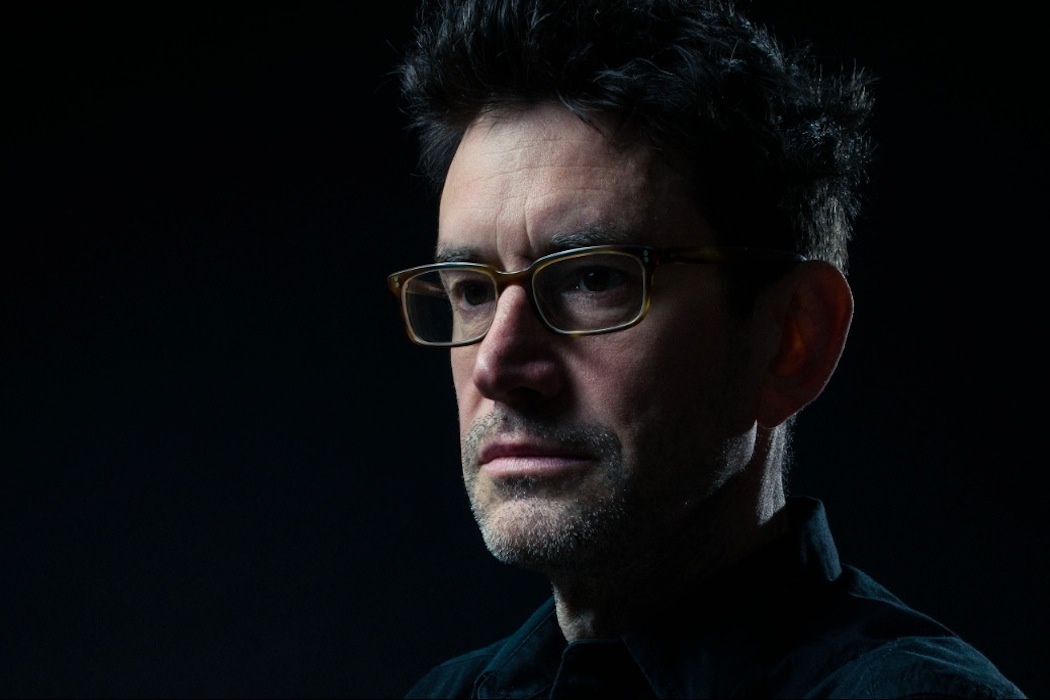 UK-based, New Zealand-born violist/composer/arranger/producer John Metcalfe boasts an impressive career that spans over thirty years. He co-founded The Duke Quartet, was the former member of The Durutti Column, co-produced Peter Gabriel’s “Scratch My Back” and “New Blood.”  He has been an arranger for the likes of Coldplay, Morrissey, Simple Minds, The Pretenders, Catatonia, Blur, Creole Choir of Cuba, and has released four solo albums. His latest, “The Appearance of Colour,” just out on Real World Records, is an ambient work with repeated string motifs, elements of drum and bass, lilting melodies, guitars, and layered vocals. The nine tracks on the album offer a variety of tones and emotions, merging electronic and chamber music, minimalism and lush sounds. “The music is inspired by many disparate things; among them a love of trees – their sounds and movements, dreams of flying and perceptions of colours for different musical keys,” says Metcalfe. An album of big contrasts and deep emotional content, it is a sonic exploration that evokes prisms of colors, open spaces, images, and a sense of flight. It is certain to appeal to fans of The Durutti Column, Portico Quartet, Jóhann Jóhannson, Sigur Rós, Brian Eno, Daniel Lanois,  Zbigniew Preisner, Philip Glass, Peter Michael Hamel,  and simply… beautiful music.