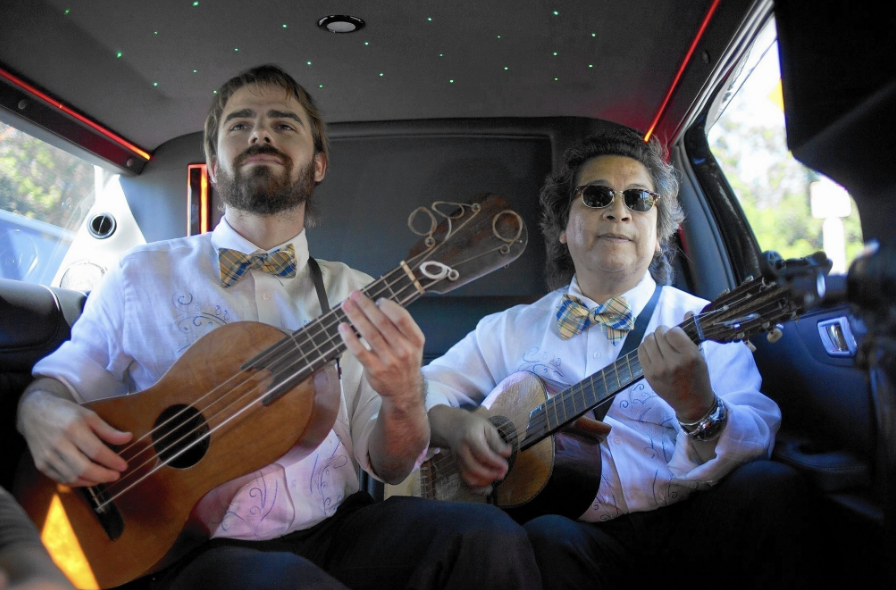 “Imagine getting in a car without knowing the destination. Sharing the car are actors, singers and instrumentalists who draw you into a story. The car stops at an incredible site, where another chapter of the story commences, until another car pulls up with different artists, depicting another chapter of the story, and so on…” This is Hopscotch, the new mobile opera for 24 cars by The Industry, the highly creative and innovative inter-disciplinary avant-garde opera company founded by Yuval Sharon. The Industry burst onto the LA scene in 2012 and garnered international acclaim for Invisible Cities (2013), a spectacular mind-bending operatic adaptation of Italo Calvino’s novel composed by Christopher Ceronne, staged in LA’s Union Station, where the line between passengers and performers were blurred.

Hopscotch is composed by six LA-based composers and through a love story and a tale of beginnings, endings and new beginnings, it invites us to meditate on how humans relate to each other and their environment. According to Yuval Sharon, it all began with the question: “What if the car became a tool to transform our view of the city?” The culmination is a series of cars being driven throughout Los Angeles, each revealing one chapter of the story. A valet opens the car’s door and ushers you into another car, where you get immersed in another chapter of the story. There are a total of 35 chapters and depending on which route you take, you will get to experience specific chapters. The audience continually changes cars; it takes eight rotations for the audience to experience a full route, with each audience starting at different points in the story.

The experience is absolutely mesmerizing, fresh, full of surprises, and totally captivating. There are also ten animated chapters of Hopscotch which you can experience before or after the opera and which complete the narrative. The mind-blowing and audacious opera opens on Saturday, October 31st in Los Angeles, and features a Central Hub, free and open to the public where all the journeys were live-streamed and the animated chapters screened on performance days.