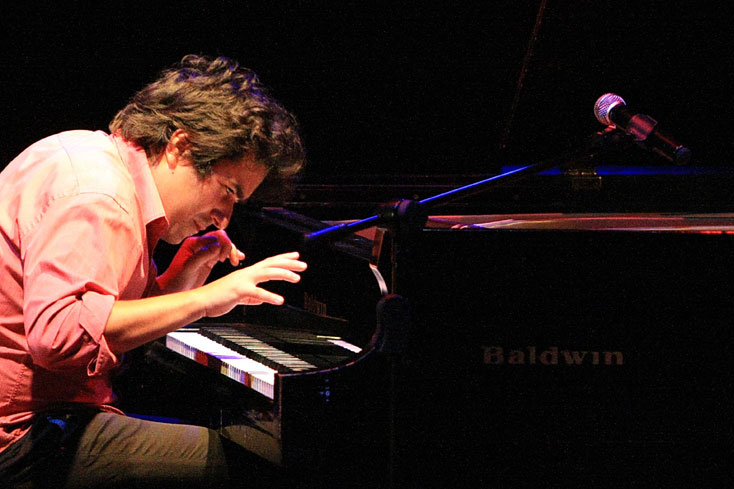 López-Nussa was born into a musical family in Havana on July 13, 1983. Not only are his father Ruy Francisco (percussionist) and uncle Ernán (pianist) working musicians, but his late mother, Mayra Torres, was also a highly regarded piano teacher. López-Nussa began studying music at age eight and graduated with a degree in classical piano from the Instituto Superior de Artes (ISA). “I studied classical music and that’s all I did until I was 18,” he says. “Then came jazz. Jazz was scary. Improvisation was scary. That idea of not knowing what you are going to play… At school I learned the works of Bach, Mozart and Beethoven and then it was all very clear. That permanent risk in which jazz musicians find themselves in was terrifying ⎼ of course, now I find myself in that risk all the time.”

But López-Nussa moves with ease between the classical, popular and jazz music worlds. A quick look at his experiences reveal a recording of Heitor Villa-Lobos’ “Fourth Piano Concerto” with Cuba’s National Symphony Orchestra (2003) but also winning the First Prize and Audience Prize of the Jazz Solo Piano Competition at the Montreux Jazz Festival, Switzerland, in 2005. He was part of projects as diverse as Ninety Miles (a recording with David Sánchez, Christian Scott and Stefon Harris) and Esencial (an album of compositions by revered Cuban classical guitarist, composer and conductor Leo Brouwer), both in 2011. He also recorded on the Cuba volume of Rhythms del Mundo, which paired him with veterans from Buena Vista Social Club and spent three years in the touring band of singer Omara Portuondo, an opportunity he calls “a blessing.” He is now a seasoned performer who has distilled all those experiences into a rich, personal style, a prodigious player and composer with a distinct voice.

El Viaje, recorded in Havana, Cuba, is López-Nussa’s musical journey in the world of different genres where Havana and his foundational roots are always present. For him, the city, its sounds and its people are points of departure and return. In an interview given for the release of Viaje to his label, Lopez-Nussa says: “Ever since I was a kid, since I began to study piano, music, I have searched for that journey of the mind, always traveling with music. I remember that I started playing El Viaje while on tour as a way of feeling closer to home, and when I’m here, it’s also a way for my mind to travel. I’ve always liked the idea of projecting myself to the world from here. The personal ties are very strong for me. A lot ties me to this country. I want this to be my place to create, even if I can have those great experiences traveling. The personal is essential for my creative process. Being able to go out into the neighborhood where I grew up, a place that I know so well, walk on the Malecón, sit by the sea. This is where I want to be.”

El Viaje features The Harold López-Nussa Trio with younger brother Ruy Adrián López-Nussa on drums and percussion; and from Senegal, Alune Wade (whose credentials include playing with Oumou Sangare, Joe Zawinul, Ismaël Lô, Marcus Miller, and Deep Forest, among others) on bass and vocals. The trio is augmented on certain tracks with guests including his father Ruy Francisco López-Nussa on drums, Mayquel González on trumpet and flugelhorn, and Dreiser Durruthy and Adel González on percussion. López-Nussa, who collaborated with Wade on the 2015 album Havana-Paris-Dakar, notes: “Having a non-Cuban musician on this recording speaks to our contact with other cultures. Especially with African culture which is so far from ours geographically and yet so close. Every time we play, I believe we enter into a journey we are creating.”

The compositions on the album are fresh, superbly executed, rooted in Cuban traditions yet permeated by different accents. López-Nussa demonstrates his technical virtuosity and superb improvisational ability without stealing the show from the other musicians. Throughout, there is great sensitivity in his approach to music and Aluna Wade’s contribution on gorgeous vocals (a little reminiscent of Richard Bona) and bass playing brings another dimension to the project. The enticing new rendition of Chucho Valdez’  “Bacalao Con Pan (Cod on Bread),” and the dazzling descarga in the track “Feria” over Thelonious Monk’s “Evidence,” are just a couple of examples of the captivating eleven tracks on this album. There are sophisticated improvisations, tight exciting rhythms, beautiful melodies of yearning, Yoruba chants, exquisite vocal intonations and trumpet phrasings, all demonstrating the maturity of an artist who has come full circle to deliver nothing short of brilliant.

The Harold López-Nussa Trio is currently on tour  http://www.haroldlopeznussa.com/en/presentations.php

They will perform at The Blue Whale in Los Angeles on Thursday, October 27, 2016 at 9 PM. http://www.bluewhalemusic.com/ 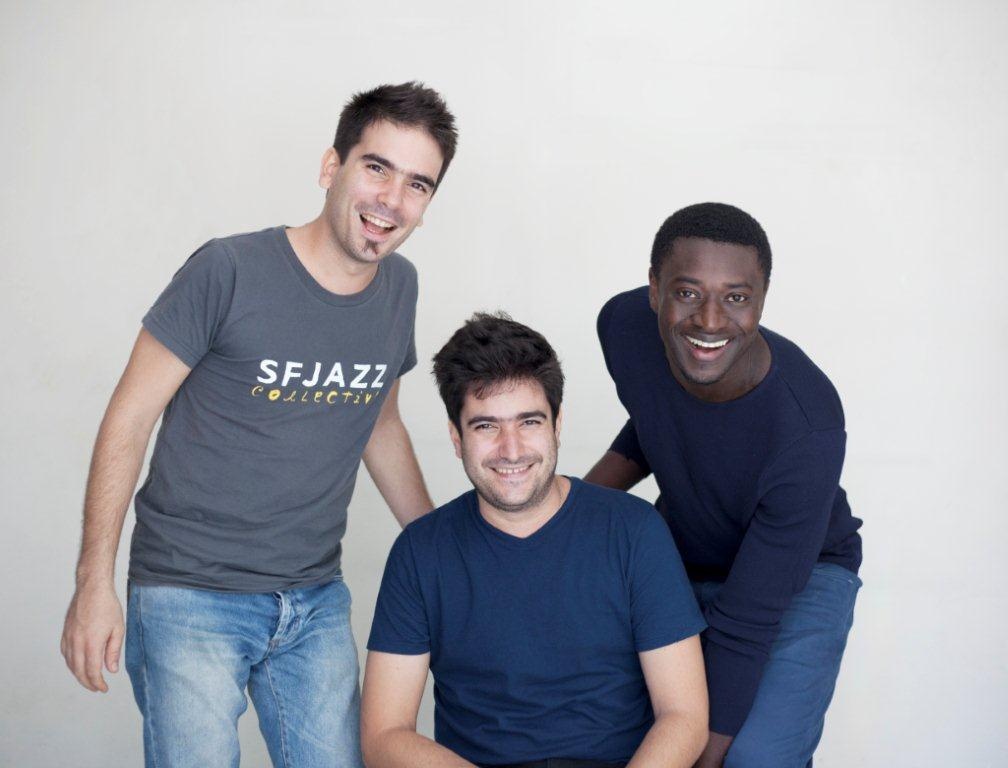 To find out more about El Viaje, watch:

December 7, 2015 ZOMBA PRISON PROJECT GETS NOMINATED FOR A 2016 GRAMMY IN THE WORLD…