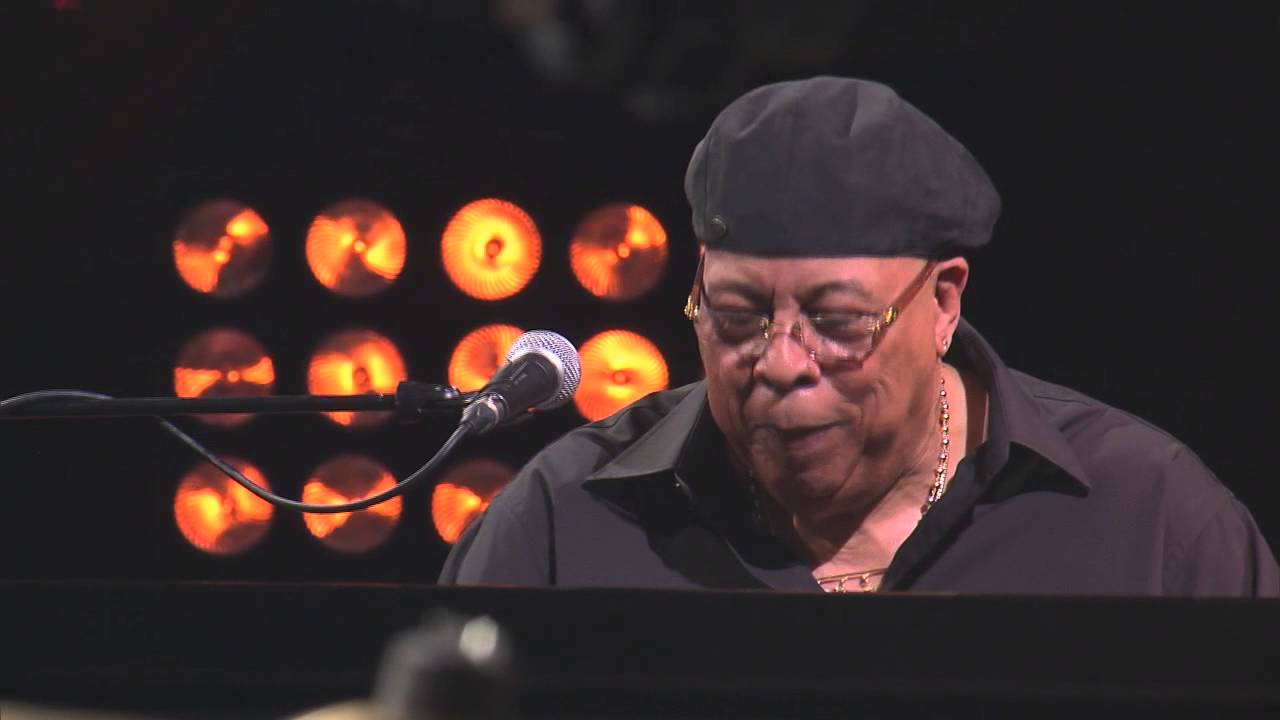 CHUCHO VALDÉS’ TRIBUTE TO IRAKERE (LIVE IN MARCIAC) IS ONE OF THE MOST EXCITING RELEASES OF THE YEAR.

One of the most exciting new releases to come out this year is that of Chucho Valdés’ tribute to Irakere, the band he co-founded in 1973 with Armando de Sequeira Romeu.  Released on October 20, 2015 on Harmonia Mundi’s Jazz Village, the album was recorded live at the Marciac Jazz Festival in France and preserves every minute of the concert’s excitement.

Chucho Valdés, son of the legendary pianist Bebo, is one of the greatest names in Latin jazz and a recipient of three Latin Grammy awards. Irakere revolutionized the landscape of Cuban music with their original orchestration, bold dance rhythms, the usage of a wide array of percussion instruments, and the eclectic blend of Afro-Cuban folklore with jazz, classical, and funk. The band’s members included Paquito D’Rivera and Arturo Sandoval who embarked on their own brilliant solo careers. Chucho’s current band of young musicians featured on this tribute album, are the Afro-Cuban Messengers who grew up in Cuba listening to the music of Irakere. The brilliant concert performance is brimming with excitement and the virtuosic musicianship of the 74 year old pianist, and the powerful horn and reed section coupled with percussion, drums and batás. From Afro-Cuban folkloric music, to Santeria chants, jazz and a nod even to Bach, they are all there, the old charts refashioned into fresh material that are electrically charged, bold, and expansive. Valdés opted for the pieces to be performed by the young generation of musicians rather than the original members because he wanted it to be a tribute from one generation to another. Tribute To Irakere: Live in Marciac by Chucho Valdés dazzles and is a must in every music lover’s collection.